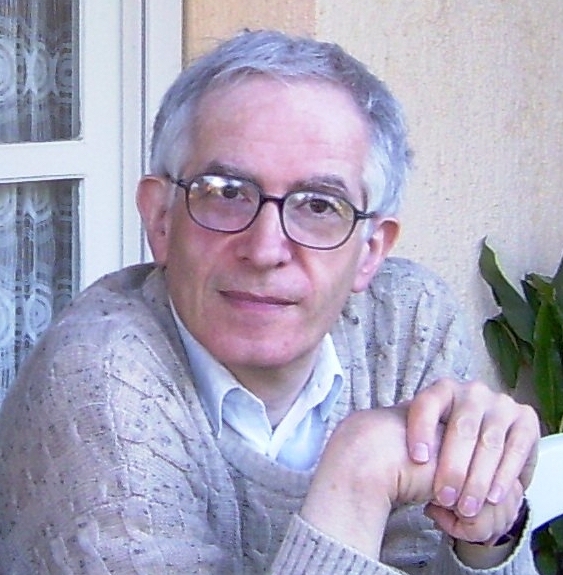 The Foundation was initiated by Lajos Pósa on the 22nd of May, 2014.

Lajos was born in Budapest in 1947 to a chemist father and a mathematics teacher mother. In 1962 the famous Fazekas Mihály High School launched the first ever class in the country that specialised in a very strong maths curriculum. Lajos became a student in this class with other famous-to-be classmates such as Miklós Laczkovich, László Lovász, József Pelikán, Zsolt Baranyai, István Berkes, Katalin Vesztergombi. He was on the Hungarian team for the International Mathematical Olympiad twice, winning silver medal in 1965 in Berlin and gold in 1966 in Bulgaria. From 1966 he attended the Eötvös University in Budapest and graduated in 1971 with a diploma in mathematics.

After graduating he became Associate Professor at the Department of Analysis of the Eötvös University. In 1983 he was promoted to Full Professor after successfully defending his dissertation on Hamiltonian cycles in random graphs. Since 2002 he is a Researcher at the Hungarian Academy of Sciences’ Alfréd Rényi Institute of Mathematics.

He started teaching mathematics very early on. Already in high school he would be tutoring his classmates, then as a freshman at the university he ran a maths circle in his former high school. László Babai, György Elekes, Péter Komjáth, Imre Z. Ruzsa were all his students from these years. In the early ‘70s he became involved in a complex experiment on teaching mathematics. As a member of the group led by Tamás Varga, he was worked on reforming mathematics education on the secondary level. He was a guest teacher in the Miklós Radnóti High School from 1976 to 1980. Between 1982 and 1989 he was a member of the Methodology of Mathematics Education research group led by János Surányi. He also ran two experimental maths classes in the Józsed Eötvös High School between 1982 and 1991. The curricula he created during these years were used in a number of other experimental classes. He also participated in the creation of a series of mathematics textbooks covering the whole high school curriculum. He launched the now famous maths camps in 1988. It all started with a single group of kids and slowly grew into its current size where almost every year two new groups are launched. Initially he ran the camps alone, but later he involved more and more of his former students as “helpers”. Nowadays these helpers are integral parts of the camps. He had always worked towards making the standard maths curriculum more interesting and exciting for children. At the Eötvös University he ran a 3-semester course for prospective maths teachers on “How to teach talented students?” based on his own experiences, but always emphasizing how to adapt his philosophy to the classroom. Helping kids belonging to the Hungarian minorities in adjacent countries were always one of his top priority. He has constantly sought ways, and is still very active, to build new cross-boundary connections. The weekend camps have always had many participants from Serbia, Slovakia, Romania, and the Ukraine, but talented Hungarian kids are welcome from any part of the world. He frequently brings these students to various other camps in Hungary and always pays special attention to them.

Pósa was introduced to Paul Erdos when he was only in elementary school, who has been known for supporting young talents with great kindness and expertise. Erdos was also the co-author of his first mathematical paper, written when Pósa was only 13 (and thus he obtained the Erdos number 1 at a rather young age). He went on to publish many important results on graph theory. Among other things, he proved the existence of Hamiltonian cycles under weaker conditions than in Dirac’s famous theorem. He proved the conjecture of Erdos and Rényi on the almost sure existence of Hamiltonian cycles in random graphs having cnlog n edges and n vertices. Together with Erdos they established the Erdos-Pósa theorem.